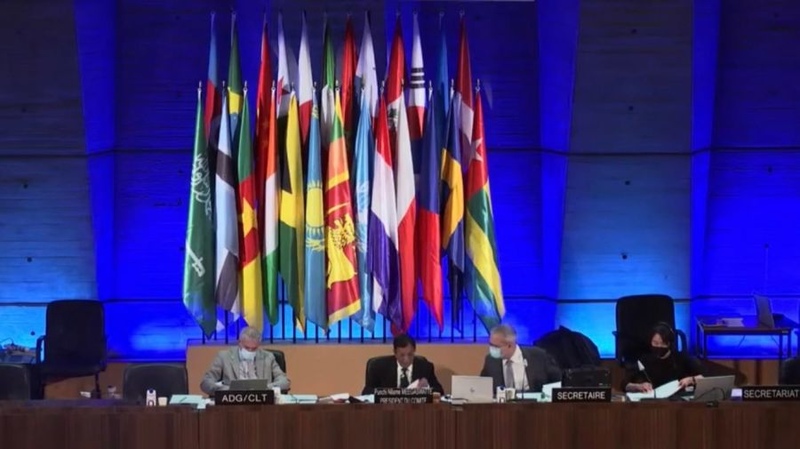 AKIPRESS.COM - The Intergovernmental Committee for the Safeguarding of Intangible Cultural Heritage of the United Nations Educational, Scientific and Cultural Organization is holding its 16th session in Paris, France on December 13-18.

Representatives of Mongolian Ministry of Culture, Permanent Delegation of Mongolia to UNESCO, and Mongolian National Commission for UNESCO participated in the session virtually.

On December 16, the Intergovernmental Committee approved a $172 thousand budget for the ‘Sustaining and Passing Down Mongol Biyelgee’ project submitted by Mongolia in 2018 to preserve the ‘Mongol Biyelgee, Mongolian traditional folk dance’, which was inscribed on the List of Intangible Cultural Heritage in Need of Urgent Safeguarding on 2009, Montsame reports.

The project will be implemented between 2022 and 2024 with support from the UNESCO Intangible Cultural Heritage Fund.