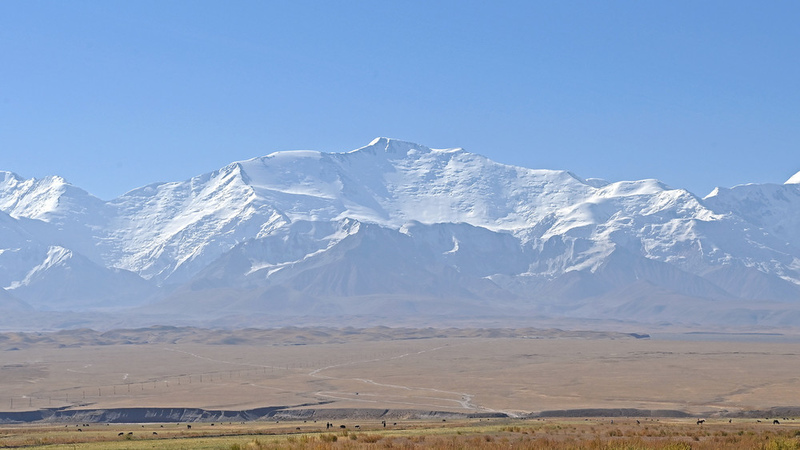 At the initiative of Kyrgyzstan and with co-sponsorship of 93 member states, the General Assembly unanimously adopted the resolution on December 16.

The resolution invites all member states and international and regional organizations and other relevant stakeholders to observe the International Year to increase awareness of the importance of sustainable mountain development. The Proclamation of International Year of Sustainable Mountain Development not only recognizes the need for preserving the global life support system that is indispensable to the survival of the global ecosystem, but also provides a sound basis for further substantive work on mountain development, thus having a truly global significance for the future of mankind.

The resolution was first announced by President Sadyr Japarov in his address to the general debate of the 76th sesion of UN General Assembly in September 2021. The resolution was initiated on occasion of the 20th anniversary of International Year of Mountains and First Global Mountain Summit that adopted Bishkek Mountain Declaration in 2002.