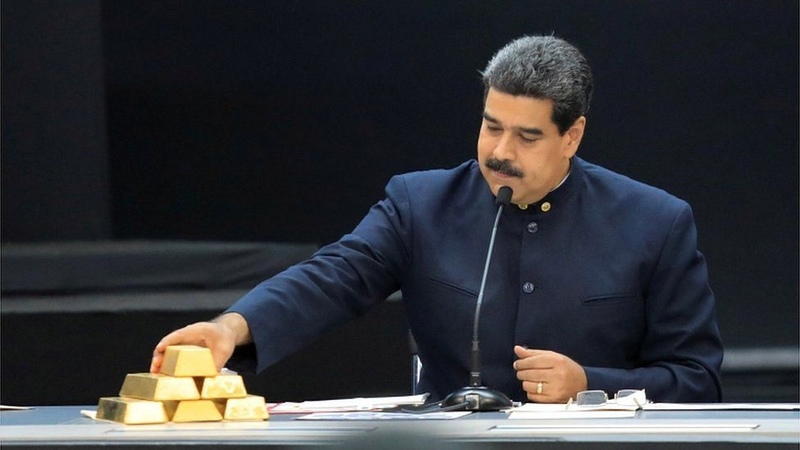 Mr Maduro says the cash will be used to fight Covid-19 in the country.

The Supreme Court overturned a prior Court of Appeal ruling, meaning only opposition leader Juan Guaidó, who the UK considers as the legitimate leader, can decide what happens to the gold.

Despite this, in practice the UK deals with the Maduro administration.

Mr Guaidó, who is recognised by more than 50 countries as the legitimate president, wants the gold to stay in the BoE's vaults.

But Mr Maduro, who remains in the presidential palace and in control of the government, military and police, has sued BoE to have the funds released.

Mr Maduro was re-elected to a second six-year term in May 2018 in highly controversial polls, which most opposition parties boycotted.