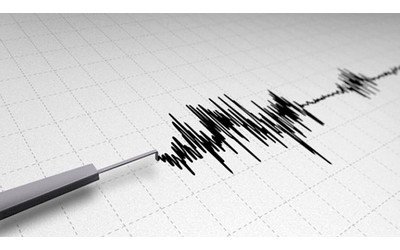 Specifically, the Institute of Meteorology and Geophysics confirmed that the earthquake struck the area at 08:48 am on December 24.

According to the National Statistics Office, 56 occurrences of 3.5 magnitude or stronger earthquakes were recorded in 2020, while 255 quakes have been reported this year. Compared to 31 earthquakes in 2010, the number of occurrences increased by eight times in the last decade.