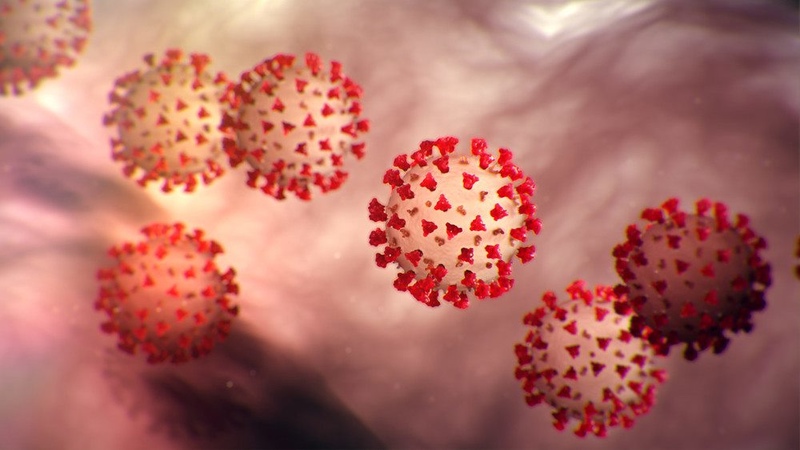 AKIPRESS.COM - People who have recovered from an infection with the new omicron coronavirus variant may be able to fend off later infections from the delta variant, according to a new laboratory study carried out by South African scientists, The New York Times reported.

If further experiments confirm these findings, they could suggest a less dire future for the pandemic. In the short term, omicron is expected to create a surge of cases that will put a massive strain on economies and health care systems around the world. But in the longer term, the new research suggests that an omicron-dominated world might experience fewer hospitalizations and deaths than one in which delta continues to rage.

“Omicron is likely to push delta out,” said Alex Sigal, a virus expert at the Africa Health Research Institute in Durban, South Africa, who led the new study. “Maybe pushing delta out is actually a good thing, and we’re looking at something we can live with more easily and that will disrupt us less than the previous variants.”

He posted the new study on the institute’s website Monday. It has not yet been published in a scientific journal.

Independent scientists said that the results of the South African experiment, although preliminary, were sound. Carl Pearson, a public health researcher at the London School of Hygiene & Tropical Medicine, said the findings were consistent with what is now happening in England.