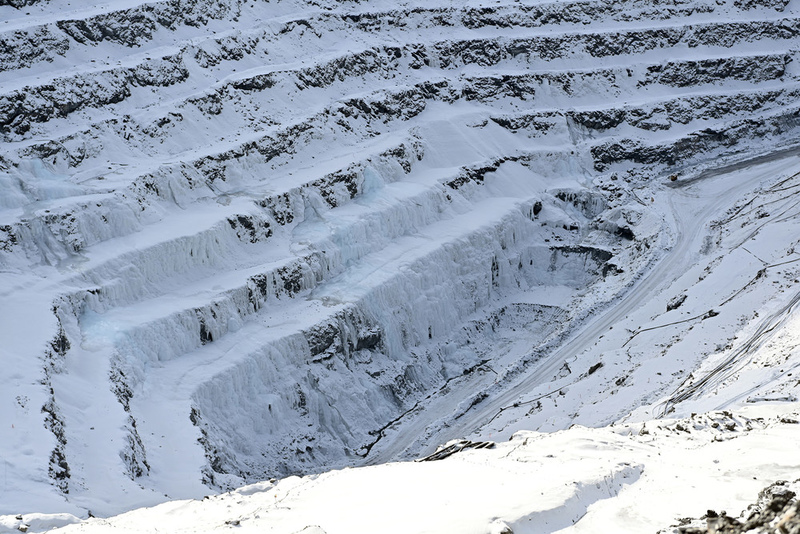 AKIPRESS.COM - Centerra Gold Inc. on January 3 confirmed that it is engaged in negotiations with representatives of the Kyrgyz Republic to resolve their disputes related to Centerra’s Kumtor Mine and the seizure of control of the mine by the Kyrgyz government in May 2021.

Further to statements in the Kyrgyz media regarding the potential negotiated transfer of the Kumtor Mine to the Kyrgyz Republic, Centerra expects that the framework for any resolution would involve the following principal terms:

- The Kyrgyz Republic receiving, and assuming all responsibility for, the Company’s two Kyrgyz subsidiaries and the Kumtor Mine.

- Payment by Centerra of a cash amount equal to the net amount of the three dividends paid by Centerra in 2021 that Kyrgyzaltyn JSC did not receive as a result of the seizure of the mine and certain other financial consideration associated with the settlement of inter-company balances between Centerra and its two Kyrgyz subsidiaries.

- The resignation from Centerra’s Board of Directors of Kyrgyzaltyn JSC’s two nominees.

- Full and final releases of all claims of the parties and termination of all legal proceedings involving the parties in all jurisdictions with no admissions of liability.

"Negotiations with representatives of the Kyrgyz Republic are ongoing, and there can be no assurance that any proposed resolution will be consummated or as to the final economic and other terms and conditions of any such resolution, if agreed. Any such resolution would need to be formalized in a definitive agreement and would be subject to compliance with all applicable legal and regulatory requirements and approvals, including any applicable independent valuation or shareholder or government approval requirements," Centerra said.

Related content
Outcomes of talks with Centerra Gold to be announced on Jan 14
Kyrgyzstan and Centerra finalizing talks on settlement deal, it includes full transfer of Kumtor to Kyrgyzstan - president's office
Extra 4.6bn soms expected from Kumtor this year: Cabinet