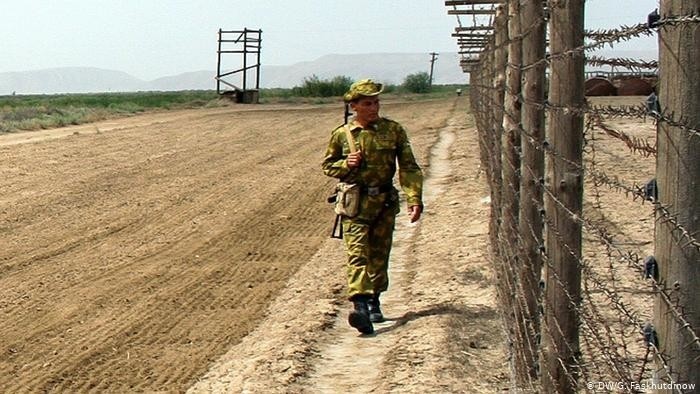 “Three days ago, the Turkmen border guards had killed one civilian and beaten another,” said Helal Balkhi, acting head of the Taliban Information and Culture Department in Jowzjan province  on January 3.

According to him, the Taliban forces faced a military response from the Turkmen border forces when they went to the border of Khamab district to check the security situation this morning.

“The Taliban forces fired back in response to an attack by Turkmen border guards,” said Balkhi.

The details of the incident are not yet clear and no casualties have been reported.

However, Balkhi stated that the Taliban forces were not harmed in the clash.

For the past month, Turkmenistan has been the third neighboring country to be attacked by Taliban forces.

Earlier, the Taliban had clashed with Iranian and Pakistani forces over border issues.