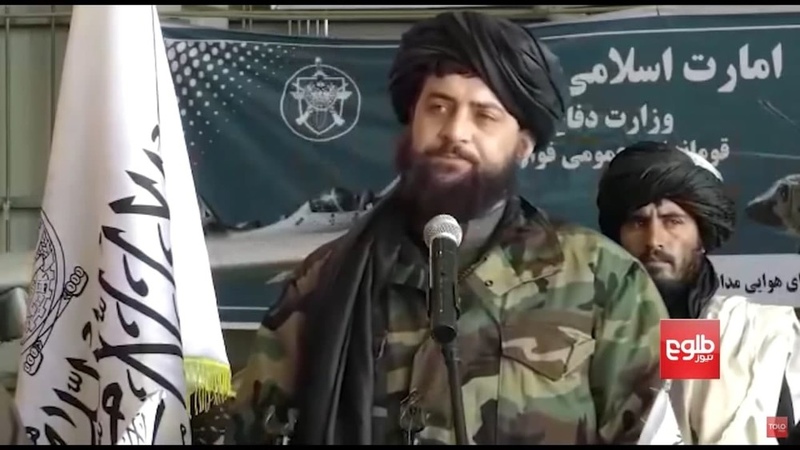 AKIPRESS.COM - Taliban's Acting Defense Minister Mawlawi Mohammad Yaqoob Mujahid on Tuesday at a ceremony in Kabul, during which the air force held an exercise, said the military aircraft that were taken abroad should be returned, TOLOnews reported.

He warned that if the countries where the military aircraft were taken do not return them, they will face consequences. “Our aircraft that are in Tajikistan or Uzbekistan should be returned. We will not allow these aircraft to remain abroad or to be used by those countries,” he said.

The Defense Ministry said that after the collapse of the former government, over 40 helicopters were transported to Uzbekistan and Tajikistan.

A number of Russian-made helicopters that were inactive due to technical problems have been repaired by the Islamic Emirate and were showcased on Tuesday. “Our future air force will be dependent on no country,” the acting defense minister said.

The acting defense minister also called on opponents of the Islamic Emirate to join the new government and put aside their differences. “Come and support this government and stop opposing it,” he said.

According to reports, before the fall of the former government, Afghanistan had over 164 active military aircraft and now only 81 are in the country. The rest were taken out of Afghanistan and brought to different countries.