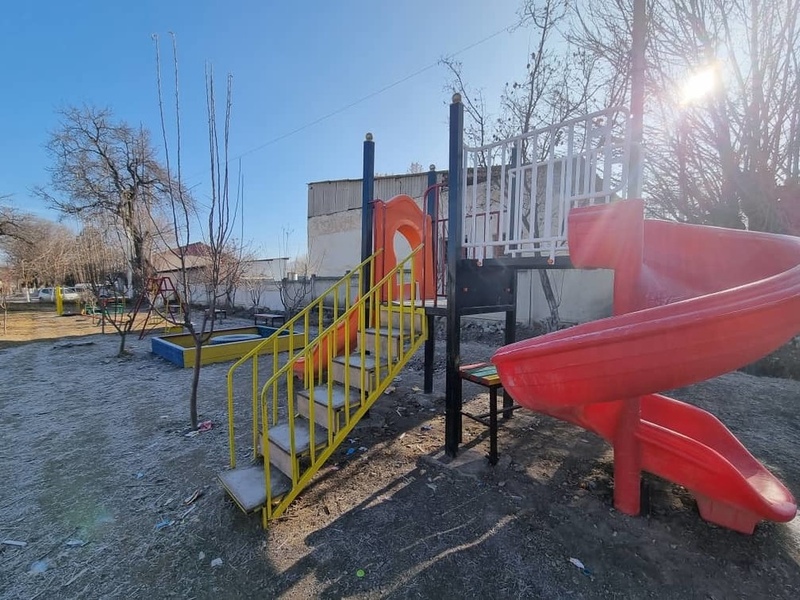 18 towns of Kyrgyzstan participated in the contest.