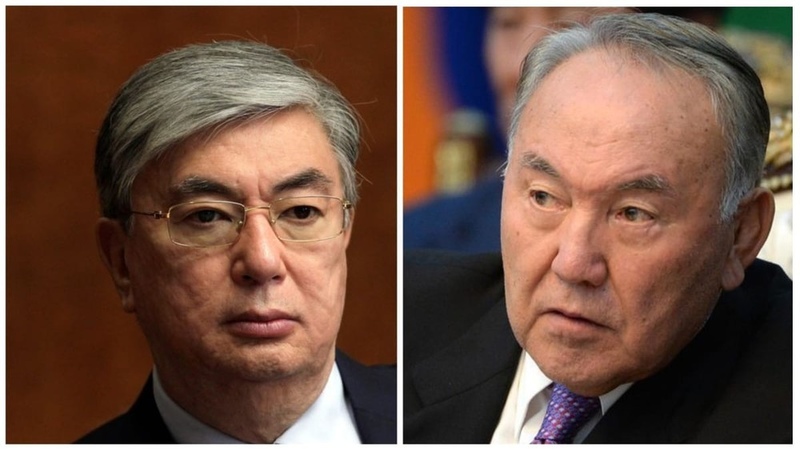 AKIPRESS.COM - “My best information as of today is that Nazarbayev is alive, and furious negotiations are under way with Tokayev about the redistribution of assets, spoils and rents,” a former western government official who is well connected in Kazakhstan told The Guardian.

“The power struggle continues. There is no guarantee things will end smoothly,” the former western official said.

One source, claiming direct knowledge, insisted Nazarbayev is in China, but Yermukhamet Yertysbayev, a former minister and Nazarbayev adviser, said he believed his former boss was still in ~Kazakhstan. “Negotiations are ongoing, but it is clear the Nazarbayev era is over,” said Yertysbayev, adding that he blamed the recent violence on “reactionary and conservative forces from the Nazarbayev clan”.