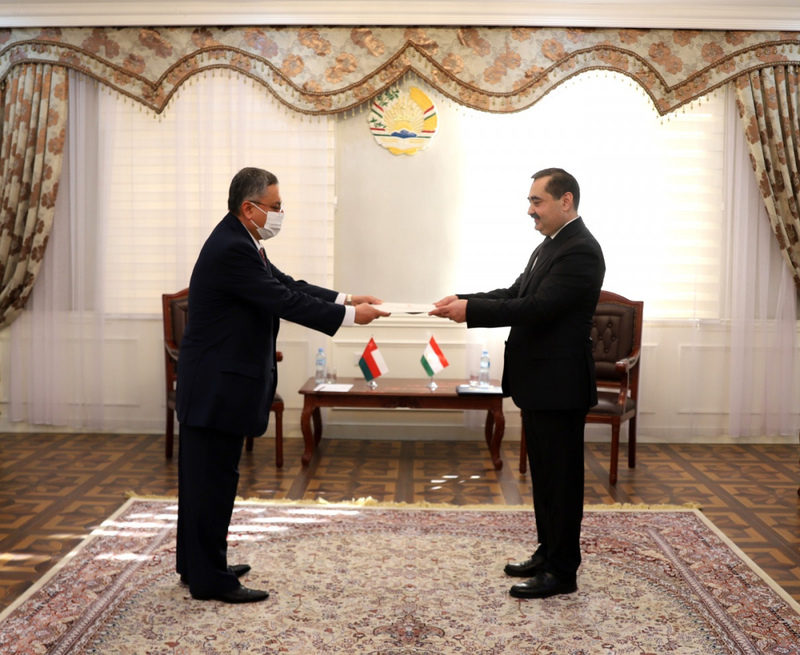 During the meeting, the sides exchanged views on the current state and prospects of development of bilateral relations between Tajikistan and Oman, and other issues of mutual interest.

The Deputy Foreign Minister congratulated the Ambassador of Oman on his appointment and wished him success in his diplomatic activity in Tajikistan.