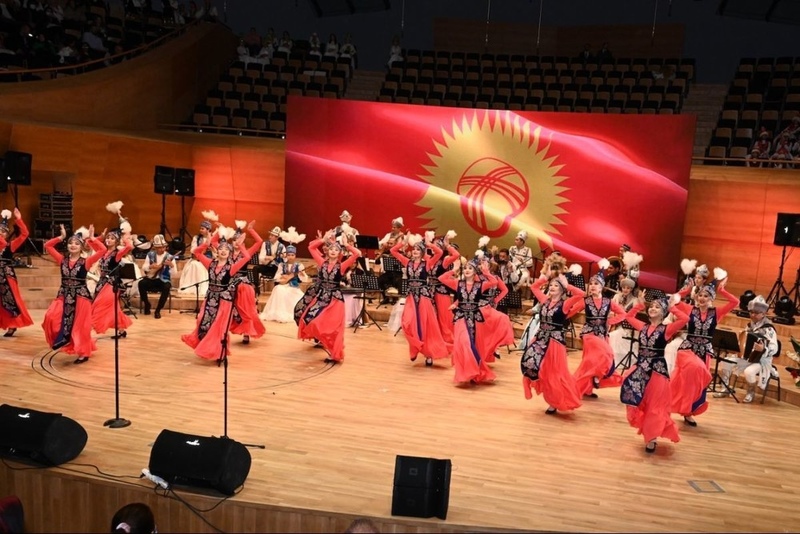 More than 250 artists from 13 Turkic and Balkan countries performed at the concern.

The Kyrgyz dance groups Shattyk, Keremet, Nariste-Kyzgaldak, and soloists of the Akak ensemble performed at the event, the Kyrgyz embassy in Turkey said.