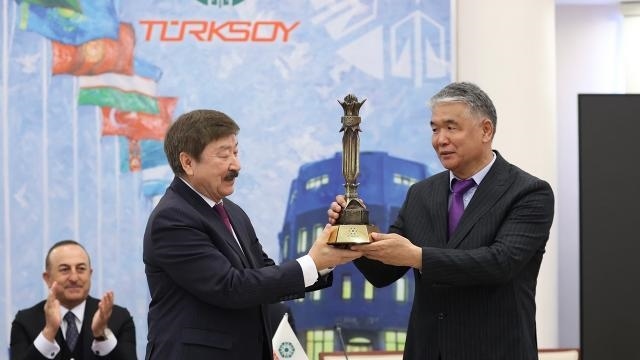 Kyrgyzstan's representative Sultan Raev was elected the new Secretary General of TURKSOY on March 31 with the unanimous decision of the TUKSOY Permanent Council.

In his speech, Sultan Raev noted the organization's successes over the years. "Today is a very important day in the history of TURKSOY. We have opened a new page of cultural cooperation of the Turkic world by duly fulfilling the tradition," he said.