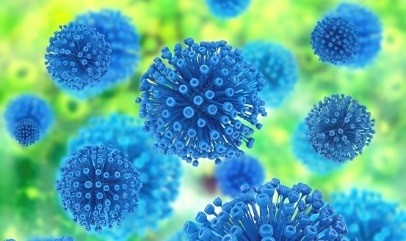 AKIPRESS.COM - After briefly dropping in the early months of the Covid-19 pandemic in 2020, rates of sexually transmitted infections (STIs) then resurged beyond 2019 levels to finish the year at a record high, The Guardian reports citing new data from the Centers for Disease Control and Prevention (CDC).

Researchers with the CDC said its report, 2020 Sexually Transmitted Disease Surveillance, shows how Covid-19 disrupted in-person healthcare and diverted scarce public health resources away from STIs, which had been on the rise for years.

The new data provides “the clearest picture yet of [the impact of] Covid-19 on STIs”, said Dr Jonathan Mermin, director of the CDC’s National Center for HIV, viral hepatitis, STD and tuberculosis prevention. “Honestly, there’s just much to be done.”

Early in 2020, it appeared social distancing might reduce rates of STIs. However, by the end of the year few infections had surged past levels seen in 2019. In just one example, rates of gonorrhea had jumped 10% by year’s end, said Mermin.

Those increased rates were driven by a lack of in-person appointments, delayed health screenings, lapses in health insurance for people who lost jobs and “crumbling public health infrastructure” that diverted contact tracers and testing supplies to Covid-19.

In 2020, reported cases of gonorrhea increased 10% and primary and secondary syphilis (two stages of the disease, with different symptoms) 7% compared with 2019. Especially worrying was the rate of congenital syphilis, or syphilis passed from mother to newborn, which increased 15% from 2019 and is up 235% compared with 2016.

Rates of chlamydia declined 13% in 2020, but researchers said the decline was not something to celebrate. Rather, chlamydia is typically asymptomatic and detected in in-person screenings such as pap smears. Because people put off these visits in 2020, cases probably went undiagnosed.