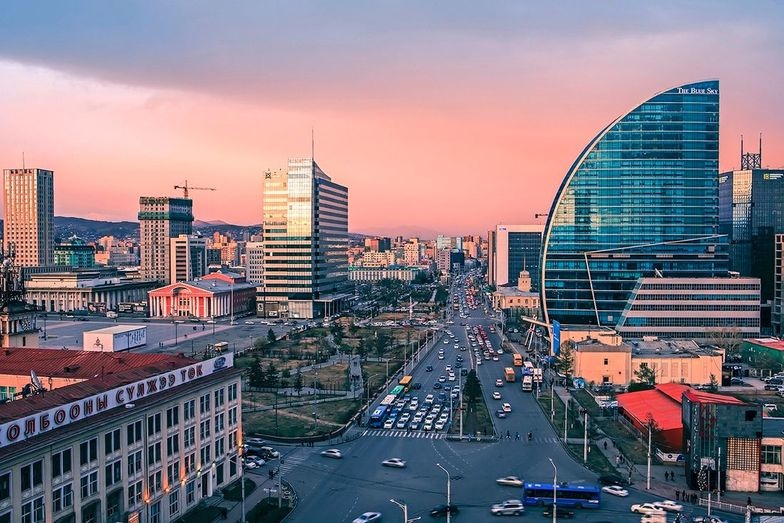 AKIPRESS.COM - After a strong initial rebound, Mongolia’s economic recovery stalled in the last three quarters of 2021, and the growth outlook for 2022 is expected to remain modest. Following a contraction of 4.4 percent in 2020 and 1.4 percent growth in 2021, the World Bank’s latest Mongolia Economic Update projects that the economy will grow by 2.5 percent in 2022, reflecting lingering border frictions with China and the impact of the war in Ukraine.

The report notes that main drivers of growth included recovery in the service sector and a short-lived rebound of the mining sector in Q1 2021. On the demand side, domestic investment was the key driver of growth, underpinned by a substantial buildup of mineral inventories. However, private consumption contracted by 4 percent in 2021, despite the government’s stimulus program. The report also notes that disruptions in bilateral trade with China in 2021 hampered mining exports and the import of vital inputs for domestic production.

Over the medium-term, the report projects economic growth to accelerate to above 6 percent in 2023-2024, as the underground mining phase of Mongolia’s largest copper mine Oyu Tolgoi (OT) is expected to become operational during the second half of 2023.

The headline budget deficit nonetheless narrowed to 3.1 percent of GDP – with a one-off tax arrears collection (2.3 percent of GDP) and the financing of the Child Money Program through the Future Heritage Fund, which weakened the fiscal framework and long-term sustainability.

The report highlights that monetary policy needs to return to a credible inflation anchor, raise interest rates further, curtail quasi-fiscal activity, and allow the exchange rate to absorb adverse external shocks. Fiscal consolidation is necessary to stabilize debt and ensure external and public debt sustainability. Importantly, fiscal measures that better target the poor can help contain fiscal imbalances and sustain support to the most vulnerable households. The report also notes the need for structural reforms including measures to reduce trade and transport costs, facilitating foreign investment, and promoting domestic entrepreneurship that would help strengthen growth in the medium term.