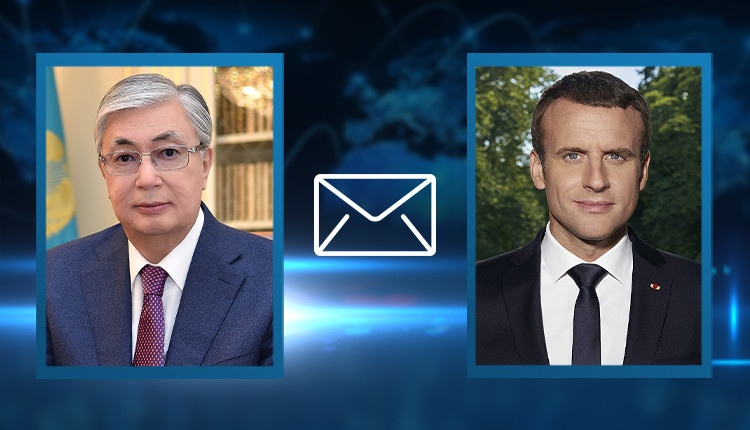 AKIPRESS.COM - President of Kazakhstan Kassym-Jomart Tokayev sent a congratulatory telegram to Emmanuel Macron on behalf of the people of Kazakhstan and in his own name over his re-election as the President of France, Akorda said.

In his message, the Head of State noted that Emmanuel Macron’s convincing victory in the elections is an evidence of the people’s trust and appreciation of his tireless work aimed at protecting national interests and ensuring the prosperity of France, the statement said.

Tokayev affirmed his readiness to make joint efforts in order to give a new impetus to the strategic partnership based on mutual support and traditional friendship between the two countries.

“In this regard, in order to discuss the ways to strengthening the multifaceted Kazakh-French cooperation in various areas, I invite you to pay an official visit to Kazakhstan at your convenience,” the President stated.

President Tokayev wished President Macron inexhaustible energy and success in his responsible mission, and happiness and prosperity to the friendly French people, the statement said.