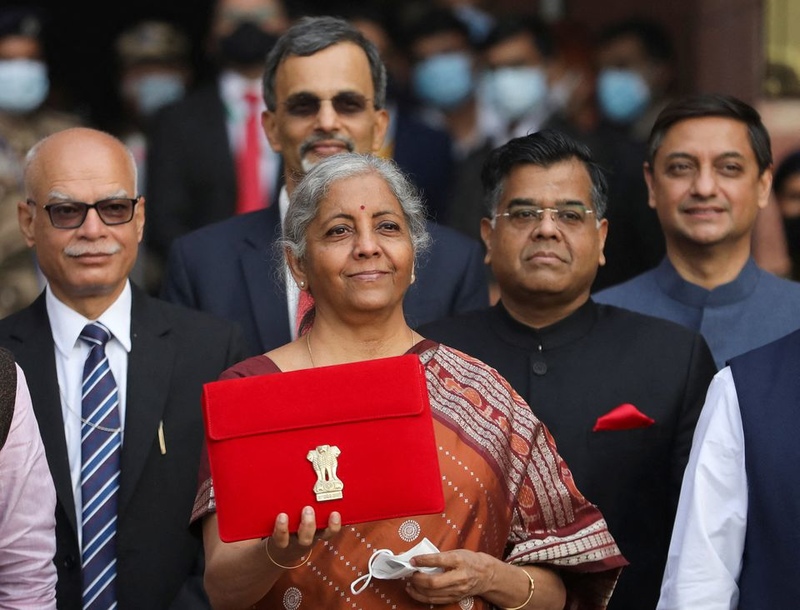 AKIPRESS.COM - India wants to be strong friends with the "liberal world" but it needs Russia's assistance to defend its borders, India’s Finance Minister Nirmala Sitharaman told Bloomberg in an interview in Washington, Reuters reported.

Sitharaman said India, which has long-standing border disputes with two of its neighbouring countries and in the past has gone to war with both, was focused on protecting its own regional interests.

In the context of the Russia-Ukraine war, God forbid, if there are alliances created, India has to be strong enough to protect itself, the minister emphasised.

"India wants to be friends with the European Union and the Western, free, liberal world," she added, "but not as a weak friend that needs desperate help here and there.”

Sitharaman made the remarks on Friday in the United States where she attended the annual spring meetings of the International Monetary Fund and the World Bank.

While the United States has traditionally sought to balance relations between arch regional rivals India and Pakistan, in recent years it has also improved strategic ties with New Delhi to counter China.

British Prime Minister Boris Johnson, who was in India this week to ramp up security and trade relations, said that it was unlikely India would end its long-standing ties with Russia.

India procures most of its military hardware from Russia and in recent weeks has rejected appeals from Western nations to limit bilateral relations with Moscow in response to the Russian military action in Ukraine.

Prime Minister Narendra Modi's government has faced criticism from Western allies with regard to its refusal to outright condemn Russian President Vladimir Putin over the conflict in Ukraine.