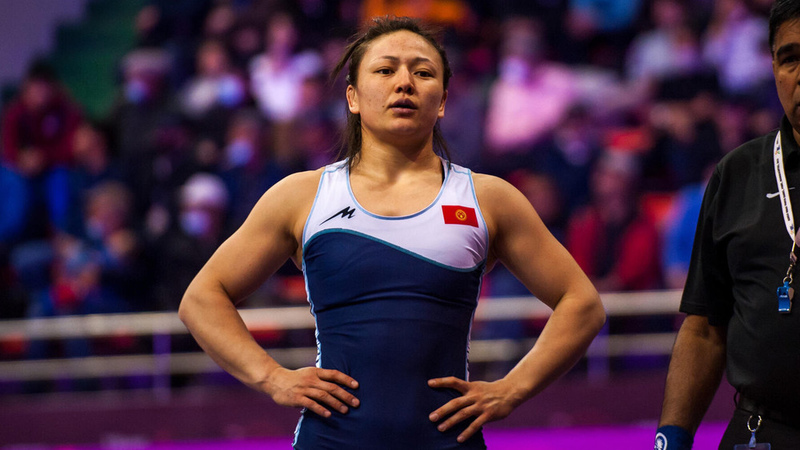 The ranking was updated after the Asian Championship in Mongolia.

Zhumanazarova competed in 68 kg weight class there and won silver. She gained 91,600 points and secured her 1st place.