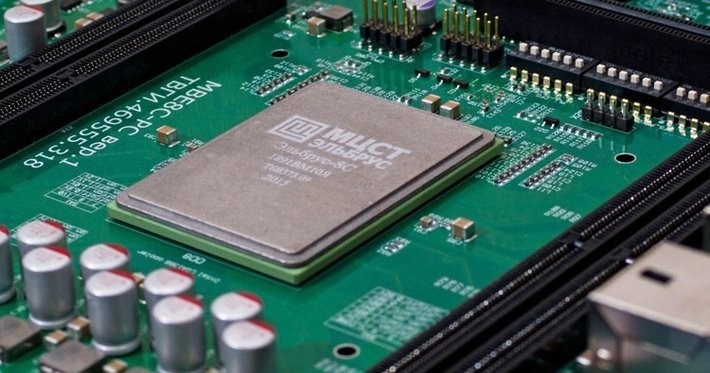 AKIPRESS.COM - Intel chief Pat Gelsinger has predicted that the global chip shortage will remain a challenge for the industry until at least 2024, particularly in areas such as foundry capacity and tool availability, ZDnet reports.

Despite this forecast, Gelsinger outlined that Intel is in a "good position" to manage the constraints that arise as a result of the supply chain shortage.

"In fact, Intel is rising to meet this challenge," he told investors on Thursday during a first-quarter earnings call.

"Following our announcements in Arizona, New Mexico, and Ohio, we recently announced a series of investments in Europe, spanning our existing operations as well as our new investments in France and Germany -- the silicon junction," he continued.

"These investments position Intel to meet the future growth, and represent a significant step toward our moonshot goal of having half the world's semiconductor manufacturing located in the US and Europe."

Last September, Intel announced it was going to spend up to €80 billion over the next decade to create a "mega" chip fab in Europe, after announcing it was investing €7 billion to double the capacity of its Ireland facility and plans to bring its 7nm chip production to the plant.