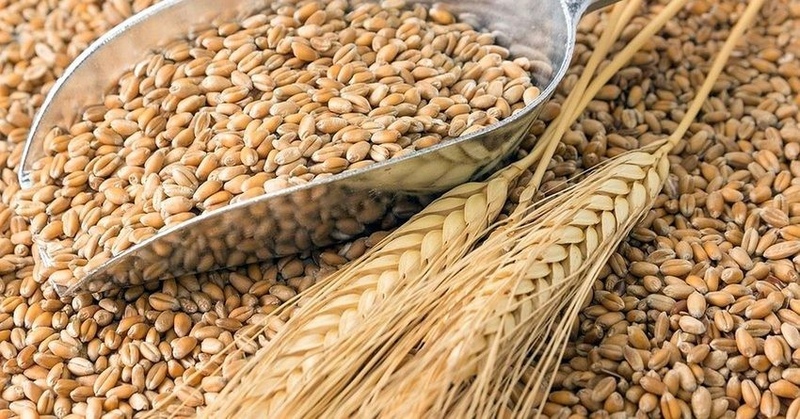 AKIPRESS.COM - The war in Ukraine has dealt a major shock to commodity markets, altering global patterns of trade, production, and consumption in ways that will keep prices at historically high levels through the end of 2024, according to the World Bank’s latest Commodity Markets Outlook report.

Wheat prices are forecast to increase more than 40 percent, reaching an all-time high in nominal terms this year. That will put pressure on developing economies that rely on wheat imports, especially from Russia and Ukraine. Metal prices are projected to increase by 16 percent in 2022 before easing in 2023 but will remain at elevated levels.

“Commodity markets are under tremendous pressure, with some commodity prices reaching all-time highs in nominal terms,” said John Baffes, Senior Economist in the World Bank’s Prospects Group. “This will have lasting knock-on effects. The sharp rise in input prices, such as energy and fertilizers, could lead to a reduction in food production particularly in developing economies. Lower input use will weigh on food production and quality, affecting food availability, rural incomes, and the livelihoods of the poor.”