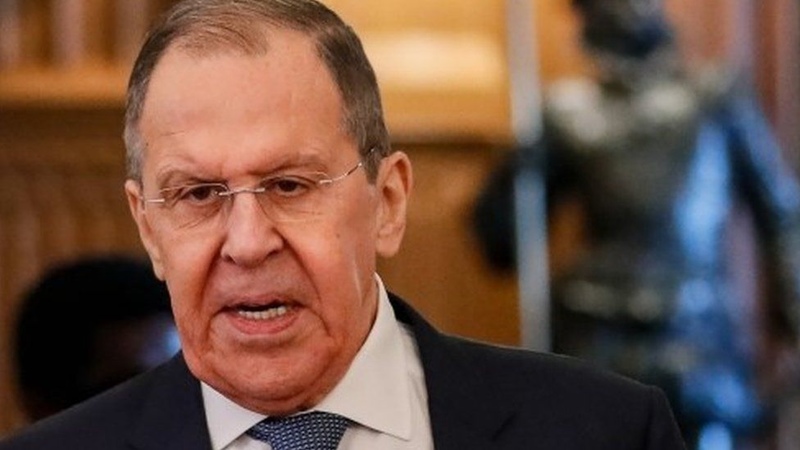 Sergei Lavrov made the comments to try to justify Russia's portrayal of Ukraine as "Nazi" despite the fact that its president is Jewish.

Israeli Prime Minister Naftali Bennett said: "Such lies are meant to blame the Jews themselves for the most terrible crimes in history and thus free the oppressors of the Jews from their responsibility. "No war today is the Holocaust or is like the Holocaust." Israeli foreign minister Yair Lapid reacted angrily, calling Mr Lavrov's words "unforgivable".