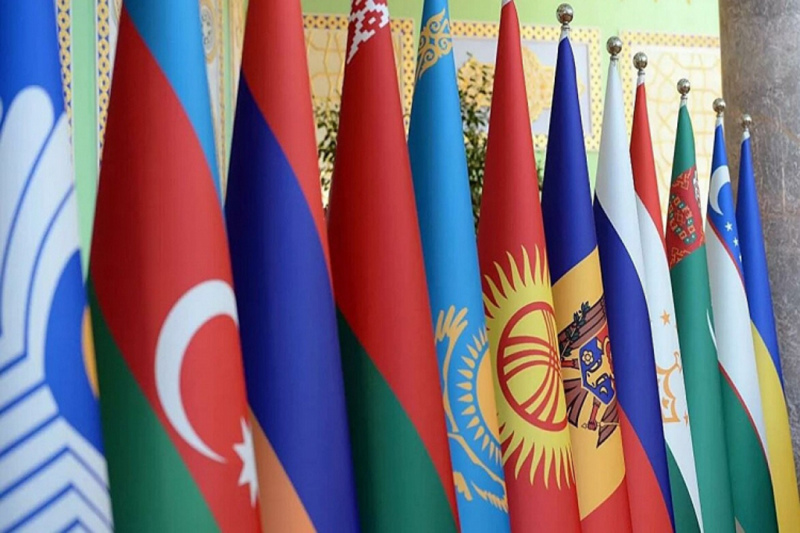 AKIPRESS.COM - The CIS Executive Committee announced that a meeting of the Council of Foreign Ministers of the Commonwealth of Independent States will be held in Dushanbe on May 13.

According to the CIS Executive Committee, the Foreign Ministers will exchange views on the current international issues and interaction among CIS states.

There are 9 issues on the agenda of the meeting.

The CIS Foreign Ministers Council meets twice a year. The autumn session of the Council will be held in Nur-Sultan on October 13.