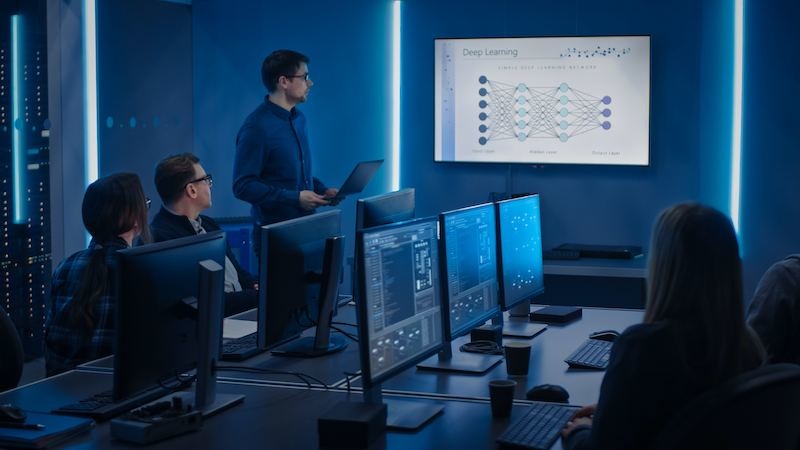 AKIPRESS.COM - As the Russia – Ukraine conflict continues, IT companies in Ukraine are looking to India to set up offshore development centers (ODCs), newsdubai reported.

“In the last month, we have received almost 70 inquiries from IT companies based in Ukraine to look at the possibility of setting up ODCs in India,” said PS Viswanathan, MD & CEO, Randstad India, a recruitment firm.

Viswanathan said Ukraine’s IT companies are hard hit and are staring at huge fines from their customers if they do not deliver. All their employees have disappeared to Poland and Belarus. They are in a helpless situation and looking at India.

Due to the growing uncertainty about business recovery, many technology companies are moving their business out of the country and scouting for talent from neighboring countries, he said. He added that companies in banking, utilities, oil and energy are the primary sectors that may also be on the hunt for Indian talent in the coming months.

“We believe that around 65,000 jobs will be added to the Indian job market if the war continues to affect the masses in the coming months. As most countries such as Poland, Belarus, the Czech Republic, Croatia, Romania and Bulgaria are dependent on Ukraine to build their workforce, we are seeing these mandates move temporarily or permanently to India,” he said.

Ukraine is the largest IT outsourcing destination in Central and Eastern Europe, where GlobalLogic, Ciklum and Luxoft are some of the major companies looking at India. Incidentally, Ciklum – which former Cognizant CEO Francisco D’Souza’s technology investment platform Recognize has invested in – has a large center in Chennai in Southern India.

With no end to the conflict in sight, Europe’s tech sector is under pressure to maintain its reputation as a hot source of IT talent.

Several established IT service and product engineering companies have a significant presence in Ukraine. Nationwide, about 50,000 technology professionals serve over 5,000 customers, generating over $ 5 billion in export revenue, the research firm ISG said.