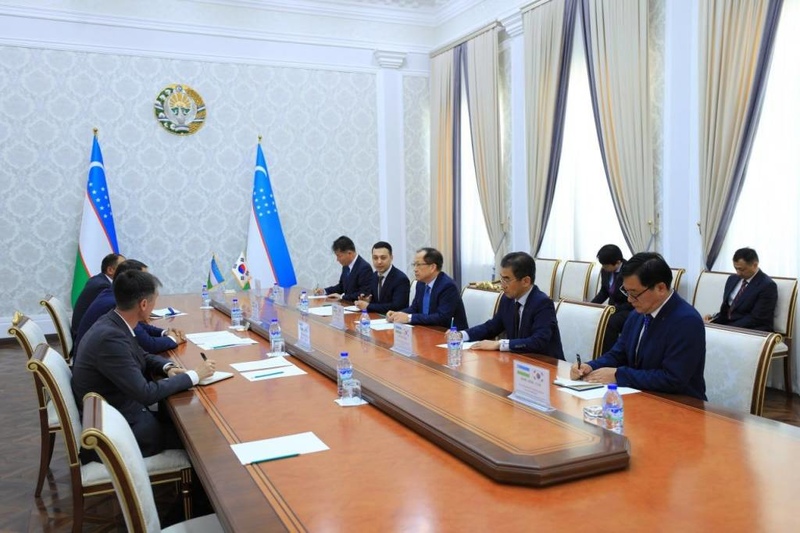 Discussions focused on functioning of cotton and textile cluster created by the Korean company in Yazyavan district, as well as modernization of production at the POSCO Textile Fergana company.

The prospects of investment projects in construction, chemical industry, information technology and vocational training were considered.

During visit of the delegation of Fergana region led by governor Khayrullo Bozorov to Korea in March, a memorandum of cooperation for $65 million was signed.