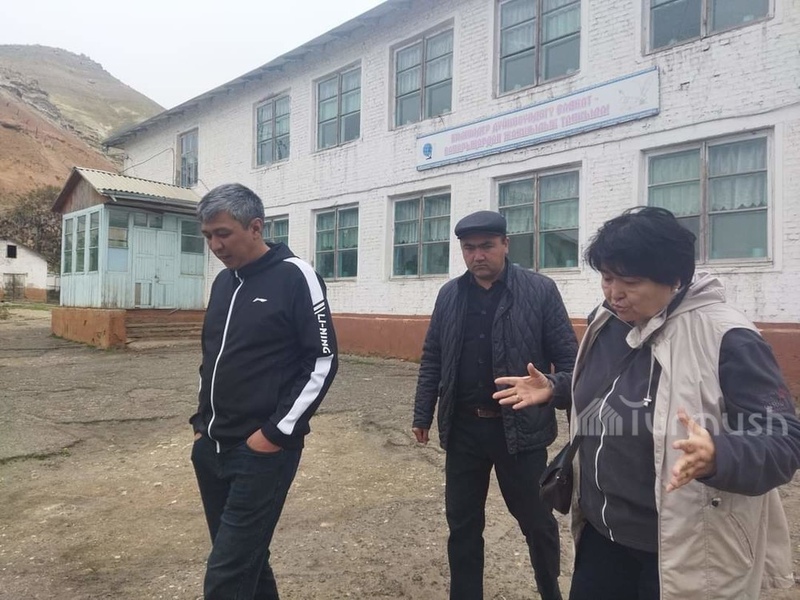 AKIPRESS.COM - Not a single new building has been built in Sulukta, the town in Batken region, since Kyrgyzstan gained independence, said deputy mayor Dinara Junusova.

The kindergarten issue is especially urgent, she noted.

All institutions are located in old buildings. For example, the building of school No. 3 is in emergency condition and was hit by mudflows, she said.

Another example of poor condition building is a local sports gym. Five schools lack gyms. At a school-gymnasium No.9, children study at the third floor only, she said.

1500 children need kindergartens. Only 500 of them are on the electronic waiting list. It is necessary to involve children in pre-school education for at least 3 hours a day, said Junusova.

Currently, there are nine schools and seven kindergartens in Sulukta town. 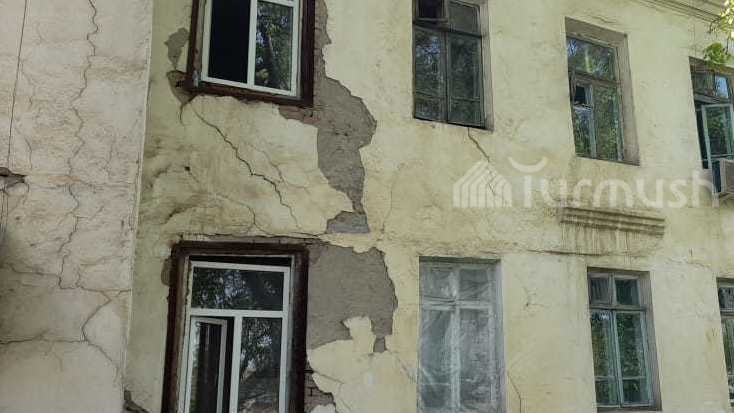