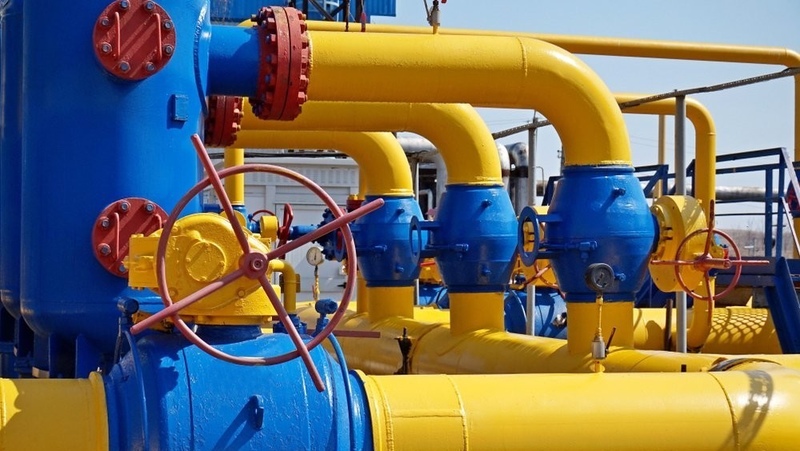 AKIPRESS.COM - Uzbekistan has restarted gas exports to China after halting them at the beginning of this year to meet domestic demand, Eurasianet.org reported.

The government did not announce the resumption of supplies. However, Chinese data show that Tashkent is again exporting gas through the Central Asia-China pipeline, which originates in Turkmenistan and passes through Uzbekistan and Kazakhstan.

Uzbekistan exported $132.8 million worth of gas to China in the first four months of this year, Russian energy website Neftegaz.ru reported, citing statistics from the Chinese General Administration of Customs.

It did not put a figure on the volume exported.