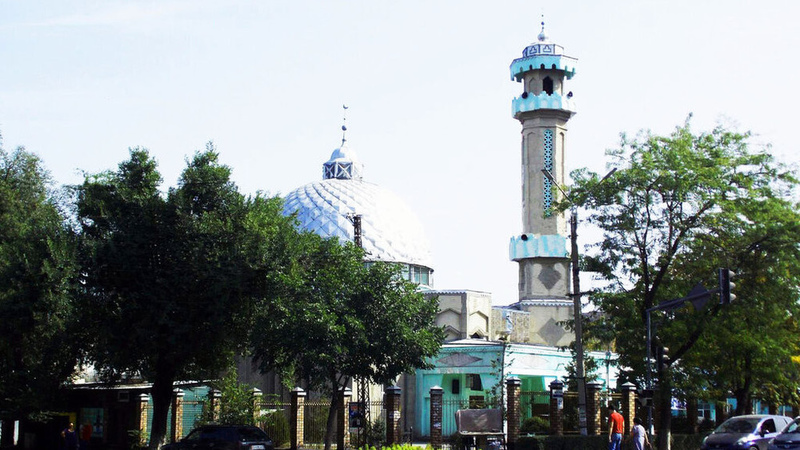 AKIPRESS.COM - A new mosque will be built in Bishke instead of the old central mosque, Mufti's Office said.

An old building of the mosque will be demolished within a month, except for a historical site on the territory of the mosque, Mufti's Office added.