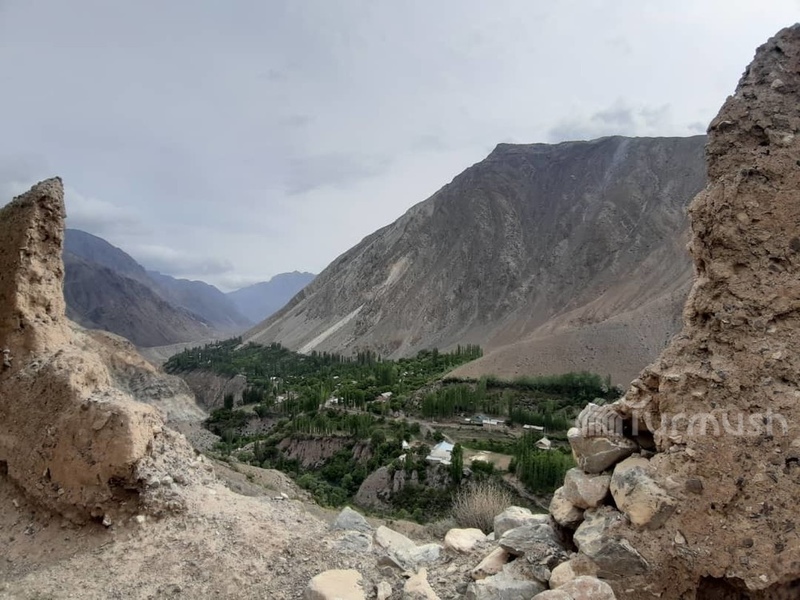 AKIPRESS.COM - A redoubt built around 200 years ago during the Khudayar Khanate era has preserved near the village of Kan in Batken region.

Azamat Ormonov, a resident of Kan village, said that in recent years the number of tourists, both domestic and foreign, who come to see the remains of the fortress has increased. Visiting guests are told the history of this military structure and offered excursions by the local man.

The construction was carried out with ordinary clay, sand, and stones. The structure preserved to these days.

When bandit fighters invaded Batken region in 1999, the Kyrgyz military used the fortress in a military operation to fight back the enemy. After that the area was fenced off and became protected.

According to the open sources, the military structure was built in the 18th-19th centuries. Thousands of residents took part in the construction, according to the data.