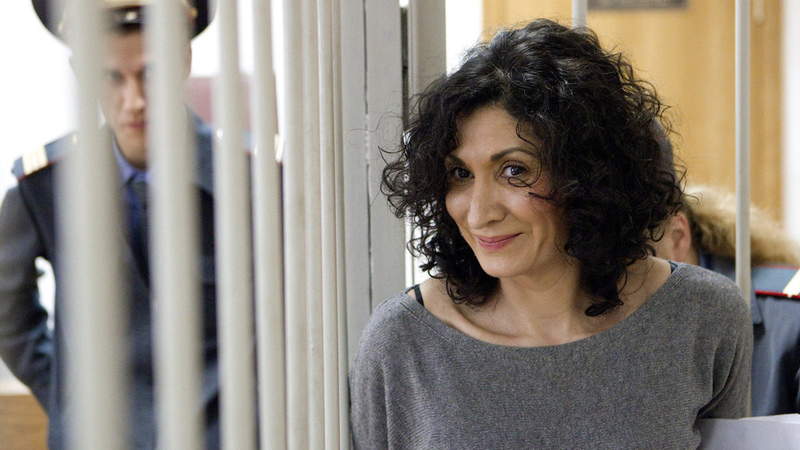 AKIPRESS.COM - Croatian police have detained a member of the Russian Pussy Riot protest group, Aisoltan Niyazova, on a request made by Turkmenistan through Interpol, RFE/RL reported.

Olga Borisova, a member of the protest group, wrote on Facebook on May 31 that Niyazova, a Turkmen national, was arrested as the group entered Croatia from neighboring Slovenia. The group is on its Riot Days tour in Europe.

A Croatian court is now expected to decide on Niyazova's possible extradition.

Last week, Niyazova was briefly arrested in Slovenia on the same order by Interpol, which was originally filed by Turkmenistan in 2002.

Niyazova and her supporters have rejected the accusation as fabricated and politically motivated, saying the case was trumped up after Niyazova's father joined the political opposition, was arrested, and died in prison.