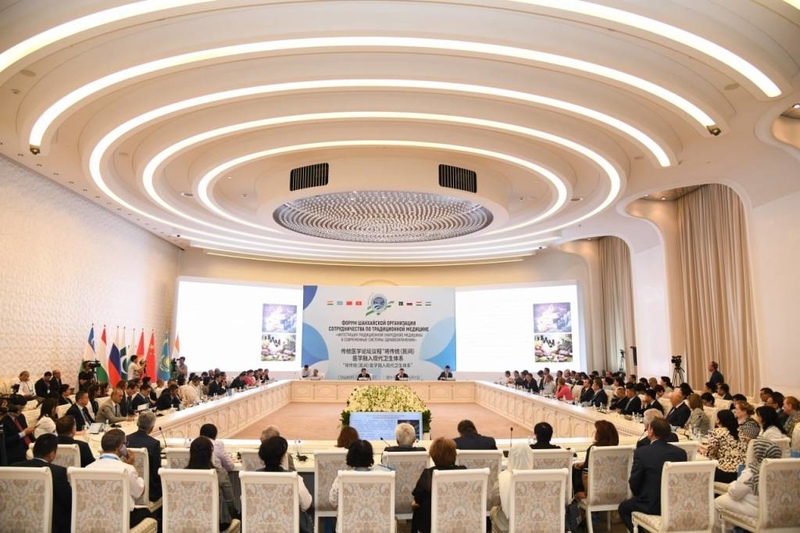 AKIPRESS.COM - The Forum of the Shanghai Cooperation Organization on “Integrating traditional medicine into a modern healthcare system” was held in Tashkent.

The event was held in a hybrid mode. It was attended by the ministers of health of the SCO member states, representatives of the scientific community, leading experts in modern and traditional medicine, rehabilitation, pharmaceuticals and experimental medicine.

“Despite scientific progress, traditional medicine proves itself in terms of safety and effectiveness. That is why its relevance is growing. It would not be an exaggeration to say that the implementation of the WHO strategy in traditional medicine is a clear confirmation of this,” Minister of Health of Uzbekistan Bekhzod Musayev said.

The forum has become a venue for exchanging the experience of specialists and demonstrating achievements in traditional medicine, as well as discussing the prospects for its further development in the SCO member states, UzA reported.