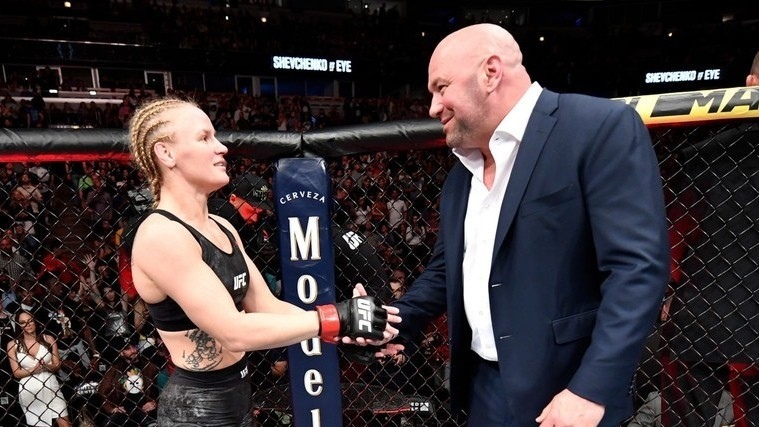 “What Valentina has accomplished, what Anderson [Silva] did during his reign, the list goes on and on — and that’s exactly what happens, people say the division is weak,” White continued. “No, Valentina Shevchenko is so good, she makes the division look weak," White said in an interview with MMA Underground.

Shevchenko will defend her title against Talia Santos of Brazil on June 12 at UFC 275 in Singapore.

Previously, the Kyrgyzstan-born MMA star successfully defended her title 6 times in a row.