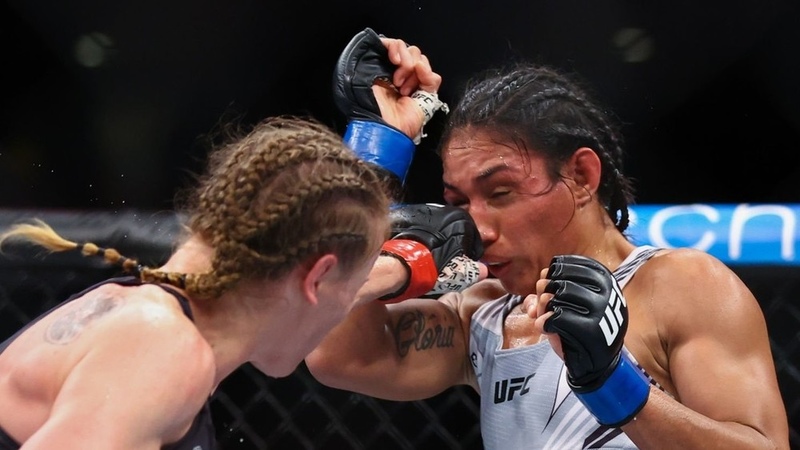 According to Okamura, Santos will head back to Brazil where she will undergo surgery to repair the damages. Her timetable for recovery is not yet known, though broken orbital bones typically take approximately three weeks to heal, reports MMA Fighting.