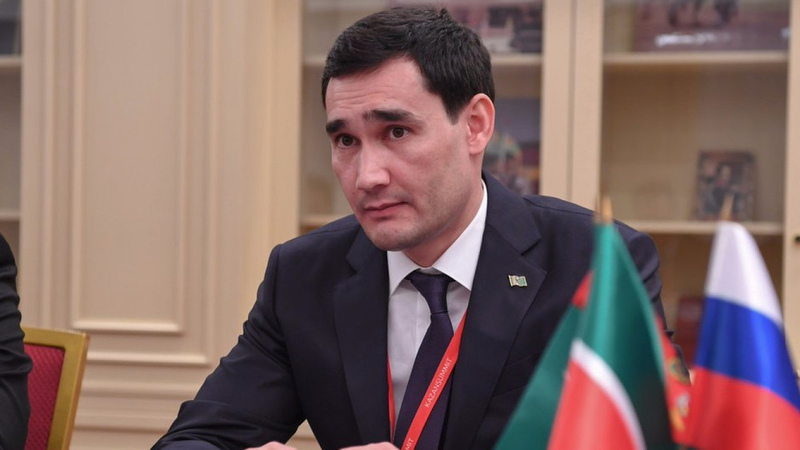 AKIPRESS.COM - Turkmen President Serdar Berdimuhamedov is at a clinic in Munich, turkmen.news reported  with reference to unnamed source.

It is not known whether the president is undergoing a routine medical or receiving treatment.

Berdimuhamedov was on board the government plane that landed in Munich from Ashgabat on June 21. He went straight from the airport to the clinic.

The Watan evening news program on Turkmen television indirectly confirmed that the president is not in the country. On June 21, the program began with a congratulatory letter from Berdimuhamedov to participants in a culture week being held in Mary region. The anchor read the report. Then she read his letter to cosmonaut Oleg Kononenko congratulating him on his birthday. No reports were shown featuring the head of state, which is unusual for Watan.