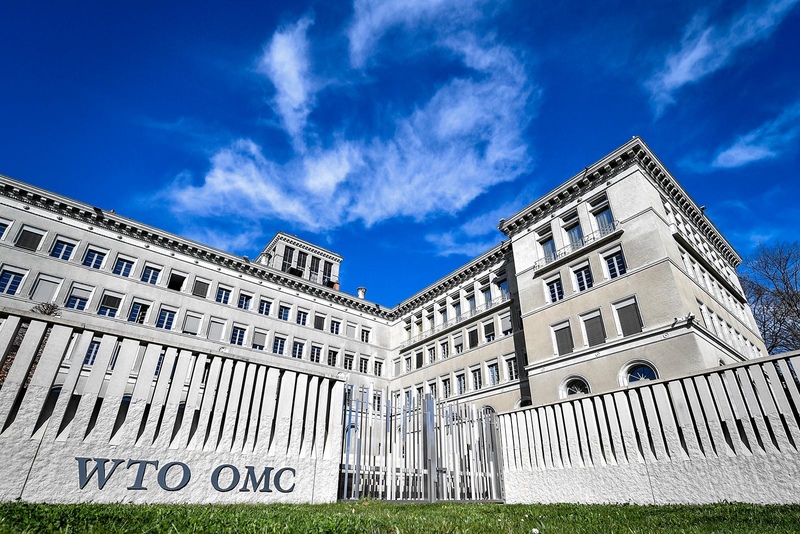 Turkmenistan in February officially applied for accession to the WTO. The WTO General Council decided to grant Turkmenistan the status of an "acceding country".

Turkmen side noted that after the pandemic, the country aims to integrate more into the system of international trade and economic relations via cooperation with WTO.

Foreign Minister Meredov informed the WTO Deputy Director General about the preparatory work being carried out in the country for joining the WTO, which includes improving the national legislative framework, foreign trade procedures and rules, as well as explanatory work among the population and business circles through the media.