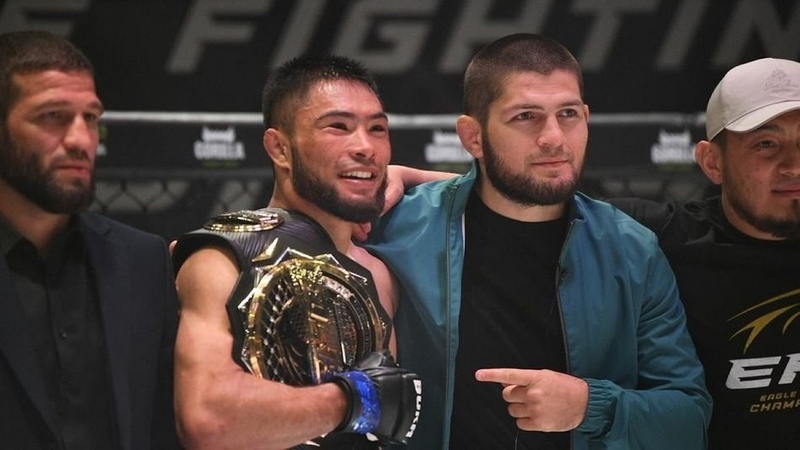 Eagle FC event will take place August 10 at the Bishkek Arena. The biggest bout of the evening may be a rematch between Eagle FC champion Busurmankul Abdibait uulu and Russian Ruslan Yamanbaev.