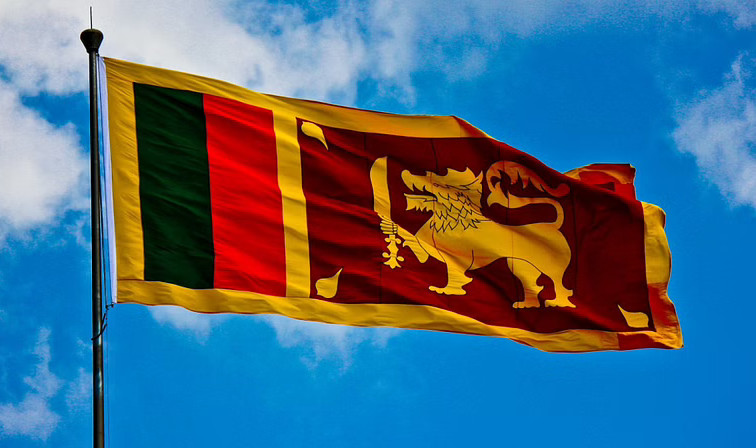 AKIPRESS.COM - Several proposals to strengthen the economic ties between India and Sri Lanka were discussed during a meeting of officials from various ministries chaired by India’s Deputy National Security Adviser earlier this month, The Print reported.

Even before the crisis in Sri Lanka took a turn for the worse over the weekend, New Delhi had put together a comprehensive plan to step up its assistance to Colombo, boost critical infrastructure and to use the opportunity to strengthen traditional bonds between the two neighbours.

The island nation was brought to a boil on Saturday with angry protesters storming the Presidential Palace, forcing President Gotabaya Rajapaksa to reportedly flee the nation. They then torched Prime Minister Ranil Wickremesinghe’s private residence in Colombo.

Wickremesinghe, who was sworn-in as prime minister in May this year following the exit of Mahinda Rajapaksa, said in a tweet on Saturday that he had accepted the recommendation of party leaders to step down and make way for an all-party government. Hours later, the Speaker of Sri Lanka’s Parliament announced that Gotabaya, too, will resign on 13 June.

Responding to a question about the latest developments in Sri Lanka, India’s External Affairs Minister S. Jaishankar told reporters that India has been “very supportive of Sri Lanka” and is “trying to help”.

The plan to look into “opportunities” to enhance India’s “economic linkages” with Colombo was discussed threadbare during an inter-ministerial meeting chaired by India’s Deputy National Security Advisor (NSA) Vikram Misri on July 1.

Besides, a discussion on implementation of India’s priority projects, trade and connectivity in Sri Lanka, the need to fast-track a proposal to use the Indian rupee for transactions in Sri Lanka was also deliberated upon in the meeting, said officials.

An Indian official said that India is working on a multi-sectoral approach, which is “more long-term” and aimed at “deepening trade and investment linkages”. This would involve development of the Trincomalee Port on Sri Lanka’s northeastern coast, power projects, increasing frequency of flights connecting India and Sri Lanka, development of a fisheries harbour and the resumption of ferry services, among others.

‘Priority projects’ India is focusing on

The “priority projects” included enhancing India’s presence in petroleum retail in the island nation, preparing an integrated proposal for the development of Trincomalee port, plans for an energy hub, establishment of subsea connectivity to Kochi, and development of a transshipment port.

Developing an airport, setting up a refinery, the development of 2,400 acres of land as a heavy industries zone, and refurbishment of oil tanks were also part of the proposal, according to the minutes of the meeting.

A key area where India is keen on increasing its presence is the “economically strategic” sector of petroleum retail, said the official. Fast-tracking approvals for Lanka Indian Oil Corporation (LIOC), a subsidiary of “Indian Oil Corporation”, for taking over additional sheds – fuel stations/outlets – was also discussed in the meeting.

Government officials aware of the plan said India is also looking to increase its presence and invest in Sri Lanka’s power sector. This includes finalizing the formation of a joint venture for the power grid connectivity project and fast-tracking the solar power plant in eastern Sri Lanka.

“India is keen on increasing the frequency of flights connecting India to the northern province of Sri lanka,” an official said. Besides, the need to put in place “adequate measures and facilities” for resumption of ferry services linking Sri Lanka with India’s southern state of Tamil Nadu was also discussed during the meeting.

For India, another priority project is the development/upgradation of Point Pedro fisheries harbour located in Northern Sri Lanka. The project will increase fisheries production in the northern province.

Officials present in the meeting were of the view that India can also take up the issue of boats of Indian fishermen seized by Sri Lankan authorities in this context and impress upon the latter that their release can play a role in convincing local authorities to agree to the joint management proposal.

Sri Lanka is witnessing one of its worst economic crises, with the depletion of its foreign reserves having restricted the import of fuel and other essential commodities, triggering a massive shortage.

New Delhi has already extended a helping hand, committing over $3 billion in loans, credit lines and credit swaps since January this year. Besides, India has also delivered essential medical supplies, food items, food grains and petroleum products to the island nation in its time of crisis.