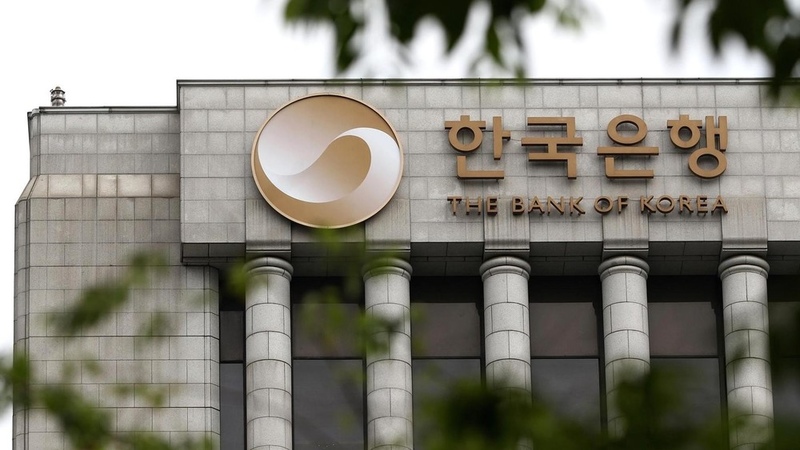 Though 6% inflation prompted calls for action, a policy rate widely seen peaking by year-end at 2.75% - five times higher than at the onset of the COVID-19 pandemic over two years ago - would pile pressure on the world's most indebted consumers who are also contending with mortgage rates at nine-year highs.

The Bank of Korea (BOK) raised its benchmark interest rate by 50 basis points to 2.25%, the biggest increase since the bank adopted the current policy system in 1999, and coming even as it expects gross domestic product growth "below the May forecast of 2.7%".