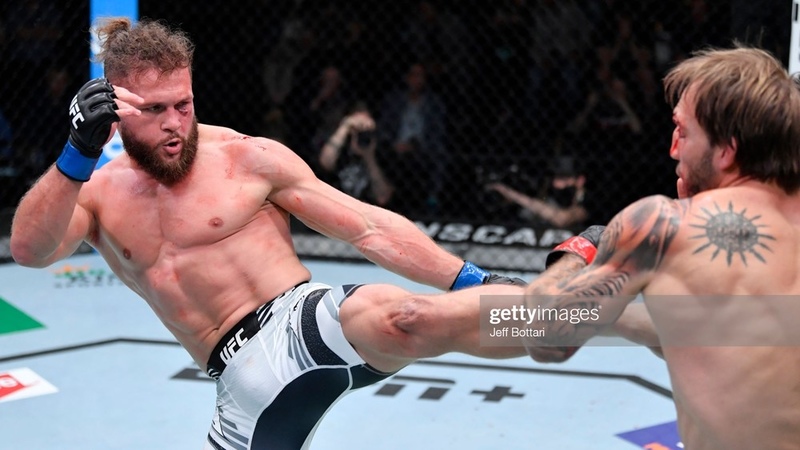 It is unknown when Fiziev broke his nose in the fight, journalist Ariel Helwani first reported the news.

The surgery is scheduled to take place on Wednesday and the hope is Ataman can return in November or December.

Fiziev called out Justin Gaethje following his sixth consecutive victory inside the octagon. Gaethje also told reporters at the UFC Hall of Fame red carpet earlier this month he is also scheduled for nose surgery this month, which could actually have timelines line up perfectly for a potential end of the year showdown.