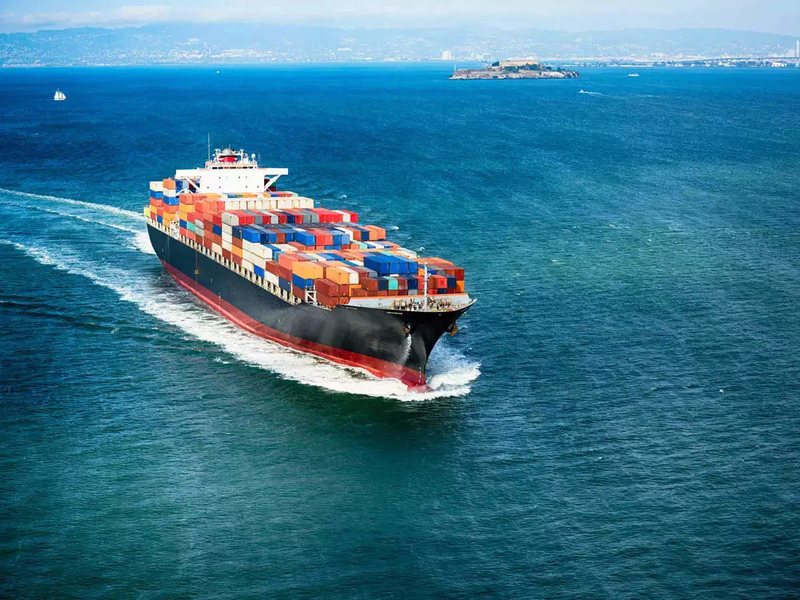 AKIPRESS.COM - Russian companies have launched regular chartered ships to ensure the supply of necessary goods including critical raw materials to India and China in backdrop of sanctions imposed on Moscow after the Ukraine war impacting usual supply chains, The Economic Times reported.

Chartered container shipping services have been launched between Russia and India for smooth transfer of critical raw materials.

India spent $5.1 billion to purchase Russian oil, gas, and coal from March till the end of May this year, more than five times of the value a year ago. India and Russia have been in talks to revive the Vladivostok-Chennai shipping corridor as part of partnership in the Indo-Pacific region.

Meanwhile, the first consignment from Russia via Iran has reached the Indian port following operationalisation of International North South Transport Corridor (INSTC). A consignment via eastern branch of INSTC is on its way to India. On July 5, in a series of high-level talks, India urged Iran to facilitate regular use of the 7,200-kilometre long INSTC.

Western sanctions against Russia have dissuaded some countries from doing business with Moscow, and some companies are self-sanctioning.

Russia is seeking to boost alternate trade partners. When speaking at the 6th Caspian Summit in June, Russian President Vladimir Putin said that Russia is expanding port infrastructure in the Caspian region. "First of all, we are talking about building the International North-South Transport Corridor... This is a truly ambitious project, a 7,200-kilometre-long transport artery from St Petersburg to ports in Iran and India," emphasised the Russian president.

"An agreement between the Caspian littoral states on transport cooperation, which came into force last year and is aimed at turning the Caspian Sea region into a major international logistics hub, is designed to facilitate a faster launch of this corridor," said Putin. In 2021, cargo turnover between Russia and India rose by 46.5%.

Since the beginning of Russia-Ukraine conflict in February, neither China nor India has condemned the war, and both nations have continued doing business with Russia.

India continues to ramp up its Russian oil imports despite international sanctions imposed by the US and other Western countries. India has defended its position saying it wants to be able to reach out to both Russia and Ukraine to promote dialogue between them.