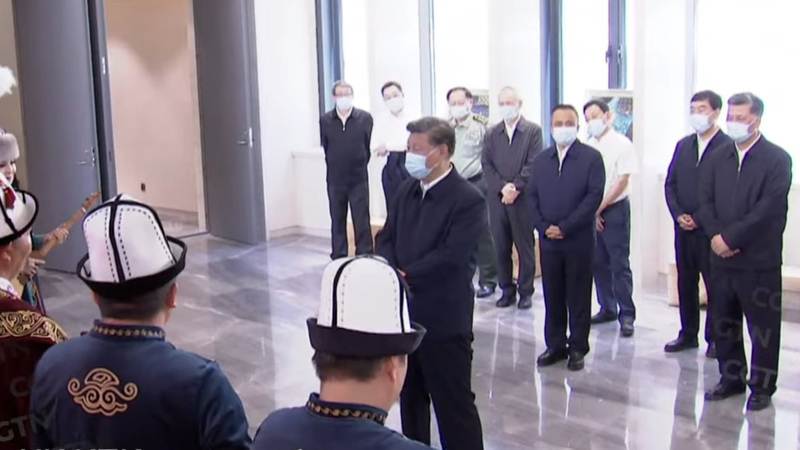 A cultural heritage like the Manas is a treasure for both the ethnic minority and the Chinese nation, Xi said, urging better preservation and promotion efforts.