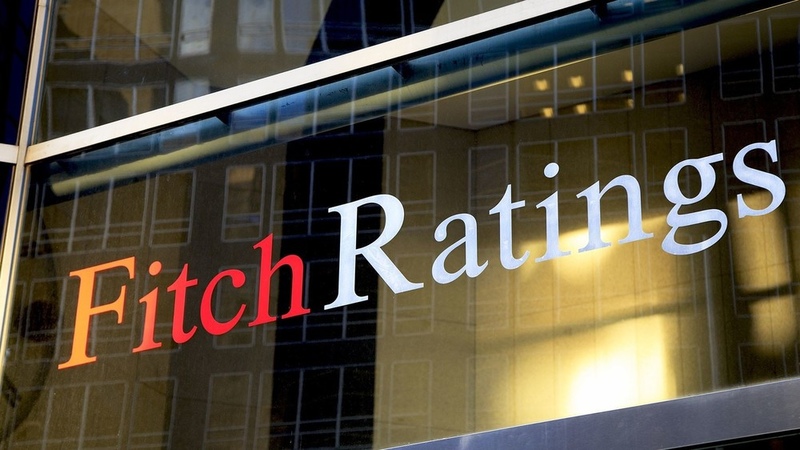 Fitch typically does not assign Outlooks for sovereigns with a rating of 'CCC+', or below.

Rating was downgraded following expiry of the 14-day grace period on the 2027 Eurobond coupon payment on 13 July.

On 29 June, the Ministry of Finance, Council of Ministers and the National Bank of Belarus jointly announced that payments due in US dollars on Eurobonds will instead be transferred in Belarussian rubles into an account at ASB Belarusbank that could be accessed by the paying agent.

The local currency for a US dollar interest payment on the 2027 Eurobond was made under this process on 29 June. This contravenes bond documentation that does not allow for settlement in alternative currencies. The payment was not fulfilled under the original terms and not made by the end of the grace period.