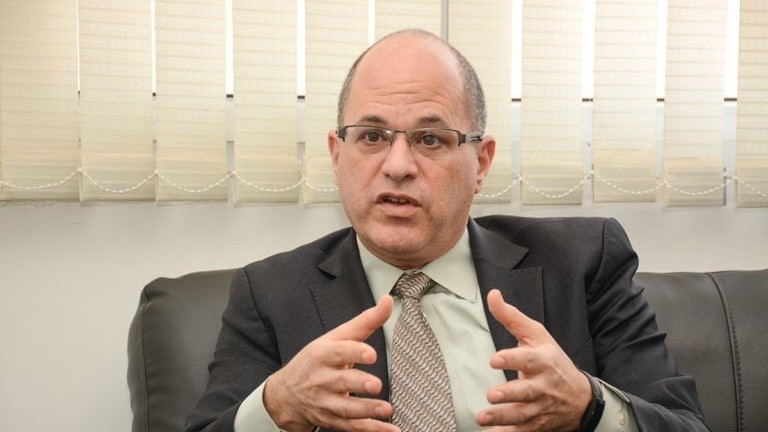 AKIPRESS.COM - Jonathan Henick has been approved as U.S. Ambassador to Uzbekistan by the Senate Foreign Relations Committee on July 27.

Jonathan Henick is a career member of the Senior Foreign Service with the rank of Minister-Counselor, currently serves as the U.S. Department of State Chair at the College of Information and Cyberspace at the National Defense University.

Previously, he served as Deputy Assistant Secretary in the Bureau for South and Central Asian Affairs where he was responsible for the countries of Central Asia, as well as for Press and Public Diplomacy for all of South and Central Asia. Earlier, he served as Acting Deputy Coordinator of the Global Engagement Center where he helped to lead U.S. interagency efforts to counter disinformation from Russia, China, and Iran. He also served as the Principal Deputy Coordinator and Acting Coordinator for the Bureau for International Information Programs. His other assignments include serving as the Minister Counselor for Public Affairs in Turkey, the Deputy Chief of Mission in Timor-Leste, as well as in other positions in Azerbaijan, Turkey, Portugal, and Uzbekistan.

A native of New York, he speaks Russian, Portuguese, Turkish, and Azerbaijani, and holds a Ph.D. in Political Science from the University of Hawaii and a Master’s degree in International Affairs from Columbia University.