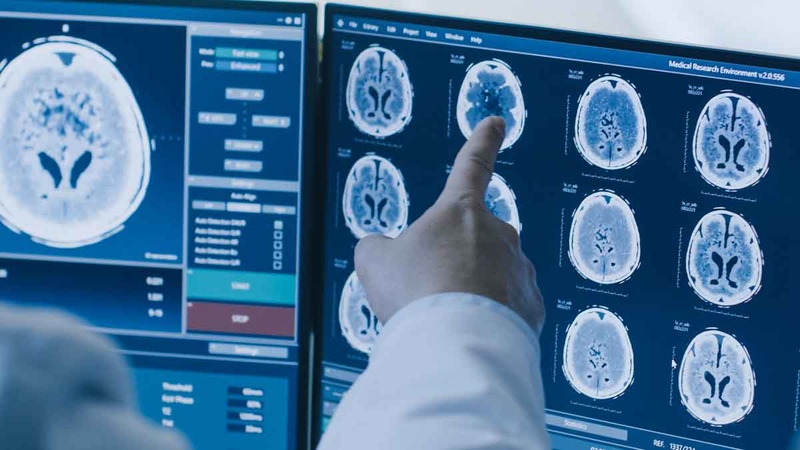 AKIPRESS.COM - The analysis looked at 30 years of data on people ages 15 to 95 from 204 countries and territories gathered by the institute's Global Burden of Diseases, Injuries, and Risk Factors Study, which tracks premature death and disability from over 300 diseases.

The report was released in the journal Lancet.

In every geographic region, the study found drinking alcohol does not provide any health benefits to people under age 40 but does raise the risk of injury, such as motor vehicle accidents, suicides and homicides.

A study published in March found just one pint of beer or glass of wine a day can shrink the overall volume of the brain, with the damage increasing as the number of daily drinks rises. On average, people at age 50 who drank a pint of beer or 6-ounce glass of wine a day in the last month had brains that appeared two years older than those who only drank half of a beer.

Research in the US has shown drinking among adults rose during pandemic, particularly among women, with "a 41% increase in heavy drinking days," said Dr. Sarah Wakeman, medical director of the Substance Use Disorders Initiative at Massachusetts General Hospital, in an earlier CNN interview. A study published in June found many moderate drinkers over age 30 binge on the weekend -- defined as five or more drinks in a row or within a short period of time. Drinking an average of more than one drink a day for women and two drinks a day for men -- or five or more drinks on the same occasion -- was linked to alcohol problems nine years later.

Women are especially sensitive to the effects of alcohol, according to the National Institute on Alcohol Abuse and Alcoholism, or NIAA. Alcohol-related problems appear sooner and at lower drinking levels than in men, it said.

Women are more susceptible to alcohol-related brain damage and heart disease than men, and studies show women who have one drink a day increase their risk of breast cancer by 5% to 9% compared with those who abstain.

"The recommendation that those under 40 should not drink at all is totally unrealistic," Matt Lambert, CEO of the Portman Group, an industry-funded group that regulates alcohol marketing in the UK, said in an email.