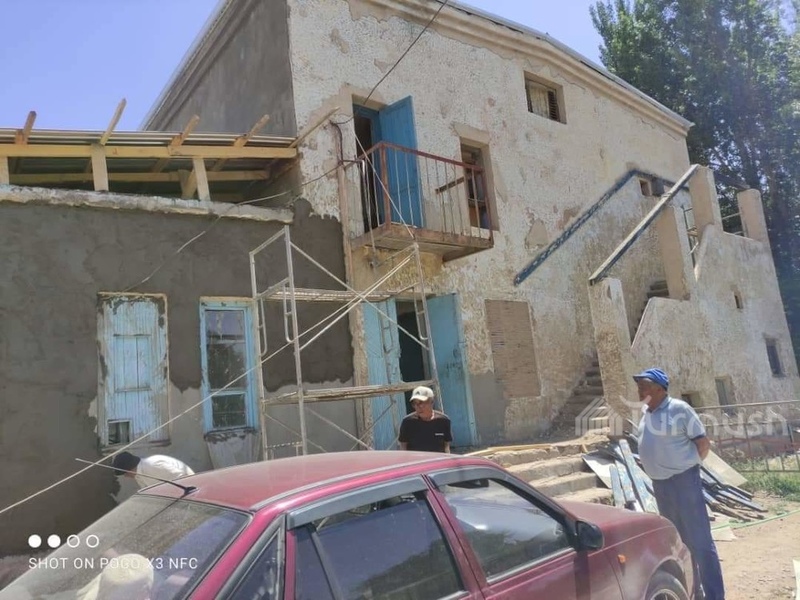 AKIPRESS.COM - The Son-Kol cinema named after Tattybubu Tursunbayeva is being repaired in Chaek village of Jumgal district in Naryn region.

The estimated project cost is 10 million soms. The tender for 9,179,000 soms was won by Ilyas Kurulush LLC. The District Development Fund financed the project. Completion of the repair works is planned within 3 months.

Director of the cinema Baktilek Jusupov noted that this facility was built in 1968. The major repairs have not been carried out since then.

"10 million soms were allocated from the Development Fund for the overhaul of the cinema. Work began at the end of July. They will complete it before November," he said.

The cinema was cold as if in a refrigerator in winter, so the workers had to show new films in the Houses of Culture in local villages.