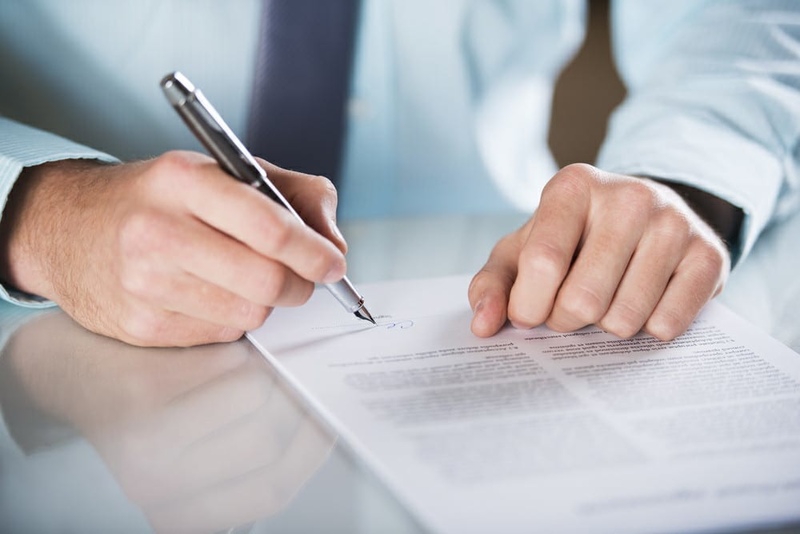 The Global Transit Document (GTrD), which is a universal digital solution for the development of multimodal transportation, is the result of cooperation between the Intergovernmental Commission of the International Transport Corridor Europe-Caucasus-Asia (TRACECA) with the International Center for Transport Diplomacy, the Intergovernmental Council of Road Workers of the CIS, and the world's largest developers of IT technologies, as well as with countries that have shown interest in piloting the GTrD.

The launch ceremony was attended by Executive Secretary of the International Center for Transport Diplomacy I. Runov, Chairman of the Intergovernmental Council of Road Workers of the Commonwealth of Independent States B. Karimov, as well as representatives of Kazakhstan, Tajikistan, Turkmenistan and Uzbekistan.

The speakers emphasized that economic realities and trends in the development of the world economy created a need for the implementation of a unified Global Transit Document to optimize the management of the transport process along multimodal corridors connecting states of different regions and continents.

The introduction of a digital platform of the global transit network based on the latest technologies using the Global Transit Document will make it possible to extend the customs guarantee and insurance regime, as well as ensure the traceability of goods and vehicles along the entire route from the starting point to the destination.

At the end of the official launch ceremony, its participants adopted a Joint Statement, in which they confirmed the readiness for further cooperation in promoting the proposal to create a global digital transit network at various levels, as well as within the United Nations.