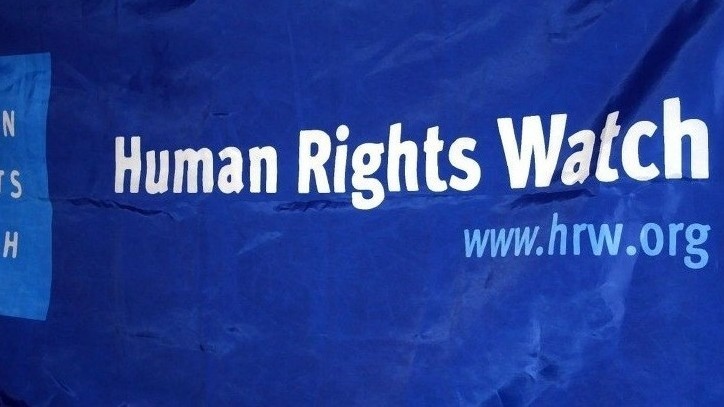 HRW issued a statement on August 23 that urged Tajikistan's government to put an end to illegal arrests and to adhere to their international agreements to ensure a fair trial.

The HRW noted that dozens of GBAO residents, detained after the May rallies, may be unfairly convicted behind closed doors.

"Dozens of activists and other members of the Pamiri minority in the Gorno-Badakshan autonomous region are facing unfair trials behind closed doors without access to lawyers. Without lawyers, defendants can’t get a fair trial and are at greater risk of being tortured or otherwise mistreated," the statement says.

Following rallies and riots in GBAO in May this year that left dozens dead, law enforcement agencies detained hundreds of people, including Badakhshan civic activists, on charges of instigating the riots. Some of them have already received long prison sentences. The detainees and their relatives claim that the accusations have no basis.