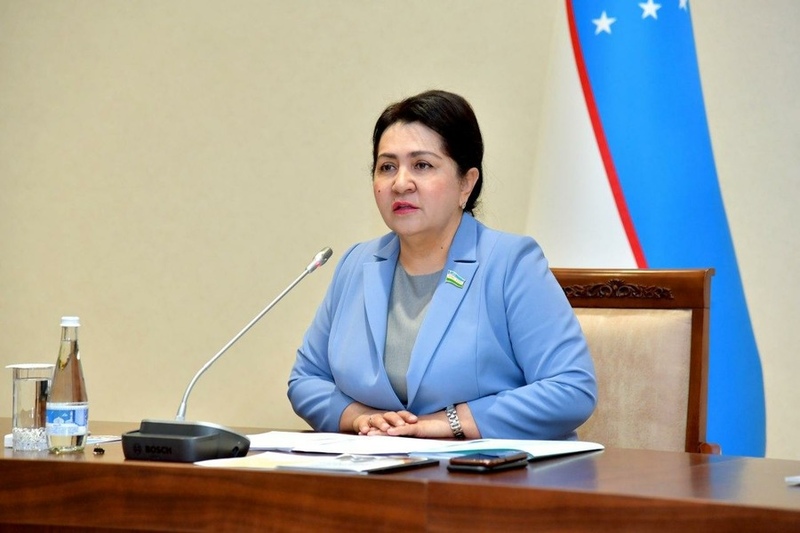 AKIPRESS.COM - Chairperson of the Parliament's Senate Tanzila Narbayeva met with the delegation of the U.S. Congress, led by Co-Chair of the Caucus on Uzbekistan in the U.S. Congress, Congressman Representing the First District of Mississippi, Trent Kelly, UzA reported.

According to the Upper House of Parliament, the parties discussed the current state and prospects of Uzbek-American collaboration, including issues of enhancing inter-parliamentary cooperation.

The sides emphasized that the dynamics of bilateral inter-parliamentary relations intensified recently.

The efforts of the Uzbekistan-American Inter-Parliamentary Group and the Caucus on Uzbekistan in the U.S. Congress were noted in the development of relations between the parliaments of the two countries.

The parties focused on enhancing cooperation in inter-parliamentary relations, as well as the implementation of democratic reforms.