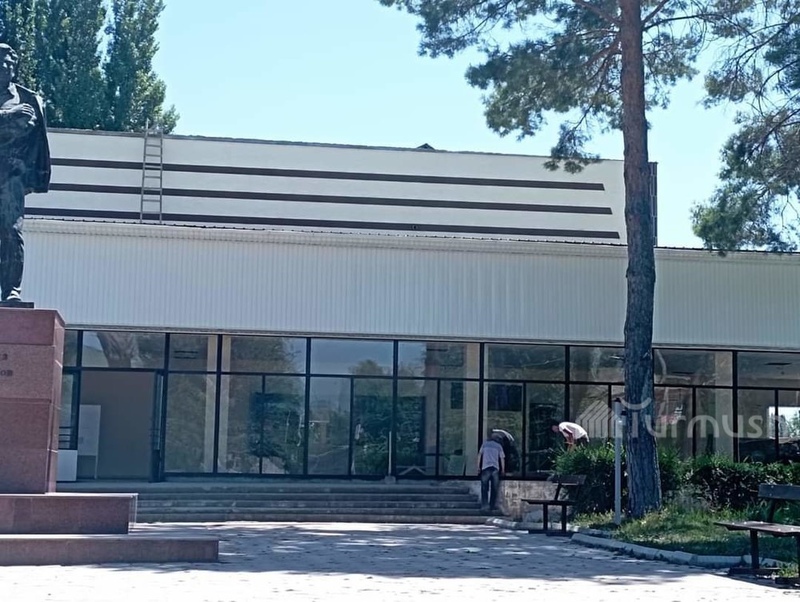 AKIPRESS.COM - A cinema that was in abandoned state for 46 years is being repaired in Kara-Buura district of Talas region, Talas region administration's press service says.

"The project was launched, and 8,900,000 soms were allocated. Now the major repairs are being carried out. The official opening will be held soon," the press service noted. 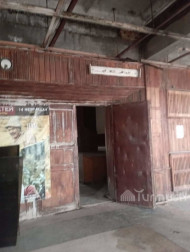