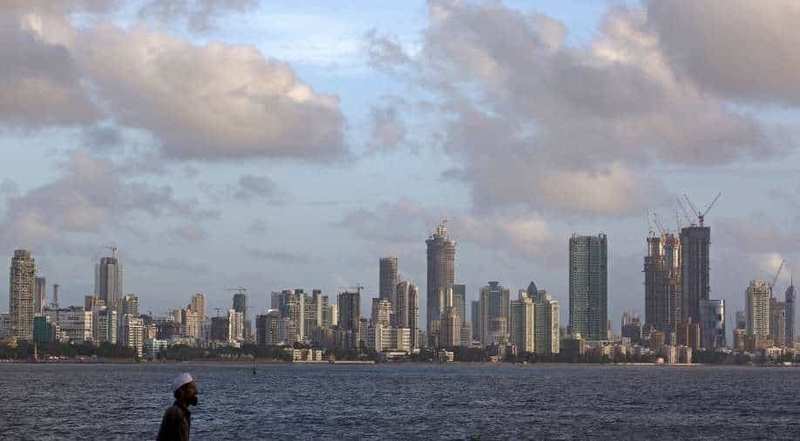 AKIPRESS.COM - ndia has become the world’s fifth-largest economy after it overtook the United Kingdom in end-March 2022, according to the latest calculations by Bloomberg. While this was anticipated for a while, Bloomberg reached this conclusion by using the IMF database and historic exchange rates, Wion reported.

India pushed Britain to the sixth spot in the final three months of 2021 to become the fifth-biggest economy. The calculation is based on US dollars, with India extending its lead in the first quarter.

According to the Bloomberg report, the size of the Indian economy with regards to ‘nominal’ cash was $854.7 billion during the quarter through March on an adjusted basis and using the dollar exchange rate on the last day of the relevant quarter. In contrast, the UK was at $814 billion.

While UK is witnessing its worst cost-of-living crisis, soaring inflation—the highest in four decades—and a potential recession that is expected to last well into 2024, according to the Bank of England, the Indian economy, on the other hand, is forecast to grow more than 7 per cent this year.

“A world-beating rebound in Indian stocks this quarter has just seen their weighting rise to the second spot in the MSCI Emerging Markets Index, trailing only China’s," the Bloomberg report said.

According to Bloomberg’s forecast, thanks to India’s fast-growing economy, there is likely to be a huge gap between India and the UK within the next few years

Moreover, the IMF's forecasts show India pegged to overtake the UK in dollar terms on an annual basis this year, putting the Asian powerhouse behind just the US, China, Japan and Germany.

The news comes close on the heels of Prime Minister Narendra Modi urging countrymen to resolve to become a “developed” country by 2047 — the centenary of India’s Independence. As such, moving past one of the biggest economies in the world, especially one that ruled over the Indian sub-continent for two centuries, is a major milestone.

About a decade ago, India was ranked the world’s 11th largest economy, while the UK used to remain at the fifth spot.

The latest economic performance comes as a major blow to the ruling Conservative party, which is in the midst of leadership change following the resignation of Boris Johnson.