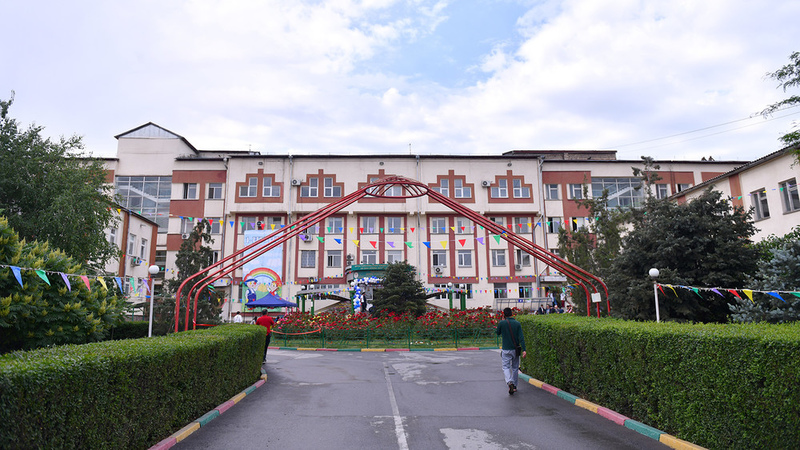 AKIPRESS.COM - The 11-year-old boy, who was wounded as a result of clashes on the border of Kyrgyzstan with Tajikistan, marked his birthday in the children's hospital in Bishkek, hospital chief Gulzat Maimerova said.

The boy was airlifted from Batken to Bishkek after he received shrapnel wound of jaw and radial bone.

"He has birthday today. We have congratulated him. He was helping his neighbor to fetch water, when the shell exploded, his neighbor and the boy were wounded. The boy has just recovered himself, he could not speak after shock. He turned 11 years today," the hospital chief stated.